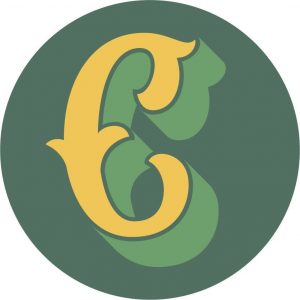 Having opened in 2021, Cohesion Brewing Company is a brewery dedicated to the exploration of the Czech Republic’s unique beer culture. As the country consuming the most beer per capita in the world, we’ve been inspired by the Czech beer styles, methods of service, and ingredients that make the Czech beer culture stand apart. In addition to highlighting both the classics like pilsner-style beer and less seen styles, we hope to find ways to infuse local ingredients, as well as other learned brewing techniques to bring our own flair to these storied beers.

We plan to showcase a variety of lagers brewed in the Czech tradition. To us, that means locally grown malt that will be malted to our specifications, Czech hops, decoction mashing, open fermentation, natural carbonation, and serving through Lukr taps. To begin, we will serve beers that draw inspiration from our favorite beers enjoyed in the Czech Republic.

We are building a neighborhood taproom that is welcoming to all. Driven by empathy with an understanding of the impact a business can have, Cohesion Brewing Company strives to find meaningful ways to support local causes and organizations that are working towards a more just community.

We invite you to join us in our taproom for a taste of Czech tradition!