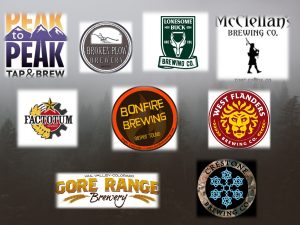 Saying that 2021 has been a challenge would be an understatement. Pandemic or not, sometimes businesses are forced to close their doors. The good news is that there were 32 members in the Colorado Brewery Class of 2021 and only 9 Colorado breweries had to close for various reasons, (only half of the yearly average closures in the past 5 years). The following list of breweries is a tribute to those breweries that are gone but not forgotten.

Here are the Colorado breweries that have closed in 2021…

In 2014, Peak to Peak Tap Room opened their doors to the Southeast Aurora community with 20 rotating taps and an attached kitchen that originally housed an independent chef and menu. This modest tap room expanded in 2017 to a brewpub. Adding another 10 taps to accommodate their own brews they became Peak to Peak Tap and Brew. They later acquired a second taproom and brewery space on Colfax Ave once occupied by Mu Brewery, but later consolidated back to their original location with the Colfax spot turned over to Lady Justice Brewing. Peak to Peak closed their doors in February of 2021 after selling to Six Capital Brewing & BBQ. 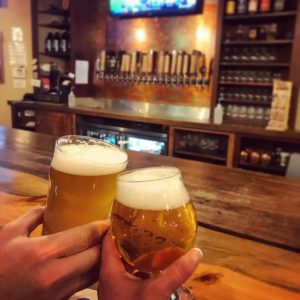 Gone but Not Forgotten: Peak to Peak Tap & Brew by Alex Consolver

For those unfamiliar, Crestone is a small town at the foot of the western slope of the Sangre de Cristo Range, in the northern part of the San Luis Valley. A beautiful spot for a fabulous brew pub, Crestone provided some delicious food along with outstanding beers served with some of the most spectacular mountain views in Colorado. With Crestone Brewing’s closing, that leaves only four breweries in the San Luis Valley. 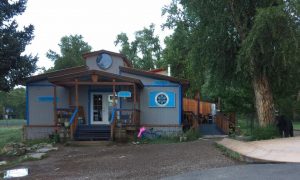 While not as famous as some of the bigger names in Greeley, Broken Plow was a locals favorite and even won a Bronze in GABF in 2017. After over 7 successful years the owners retired and sold their location to Rule 105 Brewing. 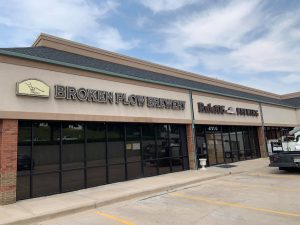 Both the Stuft Burger locations in Greeley & Windsor converted to Lonesome Buck in 2019/2020. In August 2021 they took up offers to sell both locations. 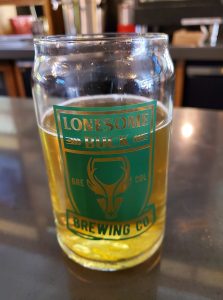 After nearly nine years on the Pearl Street Mall in Boulder, West Flanders, known for their Belgian ales, shut down for the owners to focus on other projects. 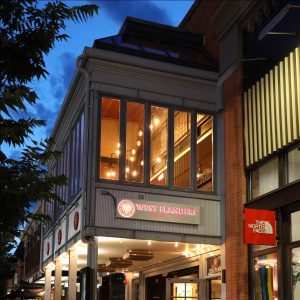 This much loved brewery in the Denver Sunnyside neighborhood sadly closed after 6 years due to a leasing dispute, but hope to reopen in some form in the future. 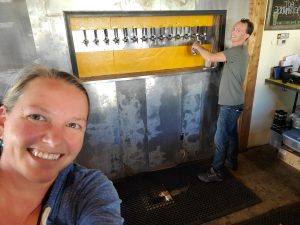 After nearly 24 years of serving good food and craft beer in the Vail Valley, Gore Range shut their doors. Their location will be the home of a new brewery, Craftsman Vail. 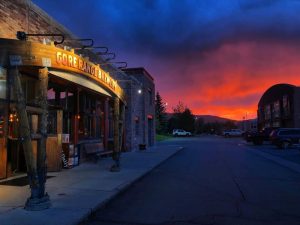 After 11 years and the sad passing of their owner Andy Jessen, Bonfire Brewing closed their doors in an ownership dispute. 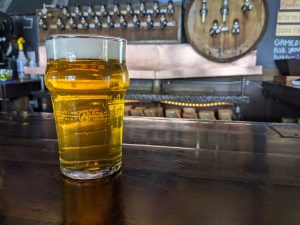 How Bonfire Brewing went out: Inside the shutdown of the beloved Eagle business – Vail Daily

After 6 years in business, McClellan’s, one of the only Colorado breweries featuring a large lineup of cask ales, closed their doors. 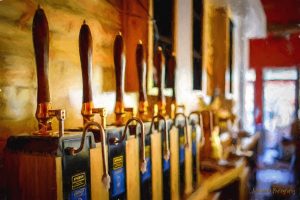 Here is the list of the Colorado breweries that closed in 2021: