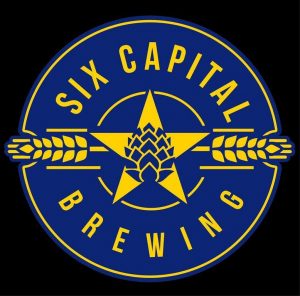 Six Capital Brewing got its name to honor the six temporary capitals of the Republic of Texas (1836-1839) from Independence until settling in Austin where the current State Capital resides.