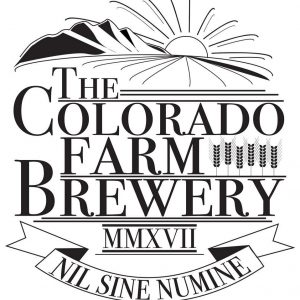 The story of The Colorado Farm Brewery began over 80 years ago when Ray Coody (Cody) settled his young family in the San Luis Valley of Southern Colorado. He hoped to create a sustainable living for his wife and two young sons, Billy and Bobby. He broke the barren soil and planted the seed that is now The Colorado Farm Brewery. Four generations later, his grandson and great-grandsons own and operate Colorado Malting Company and now The Colorado Farm Brewery on the same property where Ray homesteaded. In the tradition of their forbearer, Wayne, Jason & Josh have harvested the seed that Ray planted 80 years ago, creating a brewery unlike anything else in the world. Come experience the brewing renaissance!