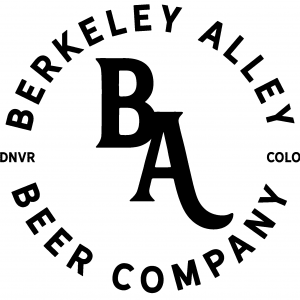 Berkeley Alley Beer is a nano craft brewery in the Berkeley suburb of Denver, Colorado. Find us in the alley just east of Tennyson St and South of 44th in the alley.