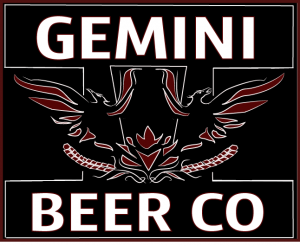 Gemini Beer Company is owned and operated by husband and wife Chris and Beth Dutton. It’s a labor of love. Love of good beer and love of friends to share it with.

Yes, they are both Geminis. They are also, like many Coloradans, originally from somewhere else. Gemini is the manifestation of that duality many of us share in our hearts and spirits. Craft beer has always been an allure for Chris dating back to college when found money meant splurging on Saranac and an extra Taco Bell bean burrito.

Chris has been brewing passionately both professionally and at home since 2009. He’s won professional awards ranging from smaller competitions like the Los Angeles International Beer Competition to the Colorado State Fair and a World Beer Cup.