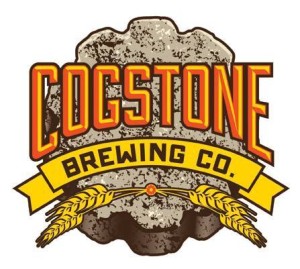 Cogstones are an ancient artifact from the American Southwest. They have been found along the Santa Ana River and some are believed to date from 3500 BC. Chemical evidence of fermented barley, coincidentally, has been found dating to around the same time. The Cogstone’s function remains an enigma like the origin of ancient beer. No one knows exactly how beer was invented, but the process has been evolving ever since. We at Cogstone, are just another “cog” in the quest to produce the perfect pint. Using history and the senses, our goal is to produce classic styles with a twist of the new. The resultant product will approach the upper limits on the continuum of perfection.