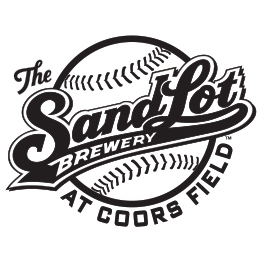 The SandLot Brewery was established in Coors Field in 1995, the first brewery inside a Major League Ballpark. Brew masters Tom Hail and Mike Miller brew approximately 1,500 barrels of beer per year. Over the years The SandLot Brewery has won numerous awards including 47 GABF medals (more to come) and The World Beer Cup. You can enjoy these award-winning beers in the taproom during any Colorado Rockies home game.

Beers Brewed by The Sandlot Brewery

This list includes beers brewed currently, previously, or seasonally by The Sandlot Brewery. Contact the brewery for current beer availability.