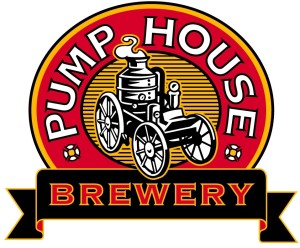 The Pumphouse opened in May of 1996 as an independently-owned, single-unit brewpub. To become a functional restaurant & brewery, the building had to be transformed radically, though much of the original architecture was left intact to preserve the Historical Landmark status of the building. Renovating a building of this nature – one not originally designed for restaurant use – leads to a somewhat quirky layout, but there is no doubt that the atmosphere is that much more charming & intriguing because of this.

The Red Zone was opened in October of 2004 as an expansion to the established Pumphouse business, with sights set on providing Longmont a first-rate sports bar. The Red Zone addition more than doubled the size of our restaurant, affording us the opportunity to serve a more diverse client base at a time when we were truly running out of space!