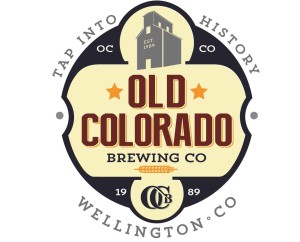 Old Colorado is now pouring beers at The BBQ Love Shack.  However, these beers are brewed at another brewery (contract brewing) so Colorado Brewery List considers them closed as their own brewery.

Pioneers of Beer
In 1989, our long family tradition of crafting beer culminated with the opening of one of the first micro-breweries in Colorado. Founder Joseph Neckel, certified German Brew Master, joined a small handful of forerunners of the micro-brewing revolution when he started Old Colorado Brewing Company nearly three decades ago. But our roots go back much further. Our family has been brewing beer since the early 1900s and has been involved in all aspects of the brewing process; from milling the grain to creating small batch craft beer.

Today’s Traditions
Using grandfather’s recipes, and long-standing family traditions we are continuing the art of crafting award-winning beer, perfected over time and handed down for generations. With every glass of beer, you are tapping into history and the authentic taste of Old Colorado.