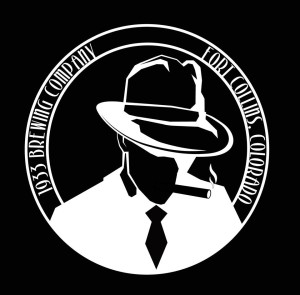 1933 Brewing Company is closing at the end of 2016. They will be closed for several months, but are rebranding and will reopen in 2017.

The 1933 Brewing Company is located in the south Mason Street corridor area providing the communities between north Ft. Collins and Loveland breweries with a local craft-brewery within a few minutes of their residence. The concept behind 1933 is the ending of prohibition in the United States on December 5th, 1933 with the ratification of the 21st amendment. The prohibition era brought many changes to the United States with the rise of the American mafia, gangsters, moonshiners, rum runners, speakeasy clubs and a national ban on the sale, manufacture and transportation of alcohol. 1933 Brewing provides quality craft-brews in celebration of the freedom to manufacture and sell alcohol to the public. There are 6 flagship beers on tap year round with up to an additional 6 taps of specialty and seasonal beers to provide consumers with new and fresh products throughout the year. We focus on selling our products out of our taproom in a fun and friendly environment.