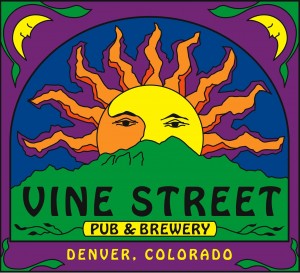 In April, 2008, the Mountain Sun restaurant group took its concept to the Uptown neighborhood of Denver, opening the Vine Street Pub. The surrounding neighborhoods embraced the pub immediately, naming it Denver’s best brewpub in its first year in Westword magazine. In April of 2012, the pub opened its flagship brewery with the capacity to produce 5,000 barrels annually, outnumbering the current brewing capacity of both Boulder locations combined, and reducing beer transportation miles between the pubs.