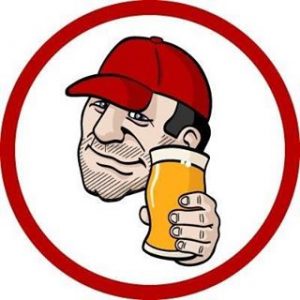 A taproom and brewery for sports fans that love craft beer. The FanDraught brand name and Coach Beermeister mascot were selected to communicate the sports and beer focus. Fans are sports fans. Draught beer is a “chiefly British” version of draft beer, and pronounced exactly the same. The taproom has an industrial, sports chill look and feel, and will use a 10bbl brew house with a smaller pilot system to produce sports seasonals, special releases, and barrel-aged beers.

Now open as a taproom serving great Colorado craft beers with lots of TVs to watch your favorite game.